It is 1950, and Dylan is traveling from city to city, campus to campus, bar to bar, party to party, across the States and into Canada giving 107 public readings – Dylan never lectures – and is wined and dined by American poets, writers, critics, hanger-s on, some pleasant, all furiously polite and hospitable. These trips are meant to line his empty pockets, as well as inspire him, but in reality they prevent him from writing; he is so exhausted that he is quite incapable of writing a word.

Whatever will later be said about Dylan’s last years in America, whether he is exhausted, ill or drunk, once on the stage an accomplished reading always ensues. More often than not, he reads the poems of poets such as Auden, Yeats, Vernon Watkins, W. H. Davies and Hardy – always keeping his own poetry to a minimum. Dylan’s achievement in America is to give poetry a popular and public voice.

Along with the readings, Dylan begins the first commercial recordings of his work with Caedmon Audio, and ‘Under Milk Wood’ is performed on stage for the first time with Dylan himself both as narrator and director. Dylan the orator and Dylan the romantic is thriving during these tours, but Dylan the husband, son, father and poet is becoming increasingly neglected.

The final tragic tour of America begins in October of 1953 – a tour his wife and mother endeavour to cancel due to his declining health. An air of myth surrounds Dylan’s last days in that terrible, beautiful, dream and nightmare city. Dylan passes away on the 9th of November 1953, still in a coma at St Vincent’s Hospital, New York. Is he a victim of heavy drinking and his infamous claim of drinking eighteen straight whiskeys? Could it be medical negligence? Or could it just be the curse of the rock and roll poet? 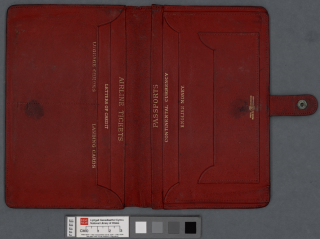 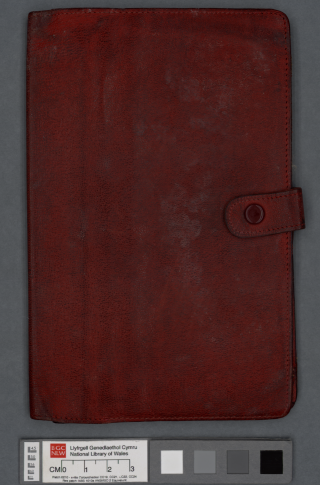 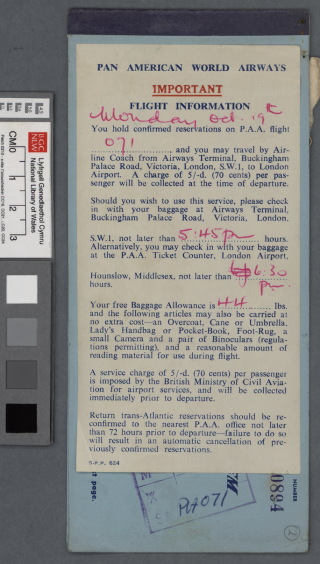 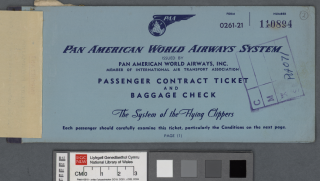 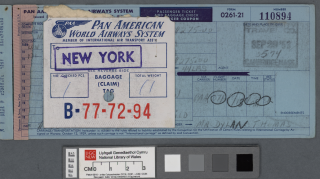 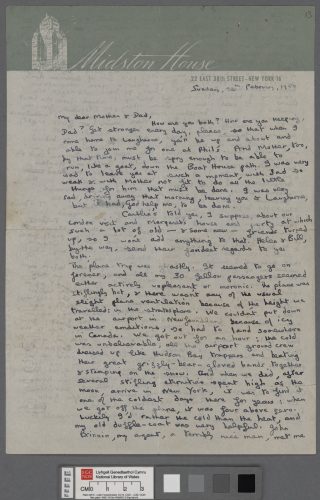 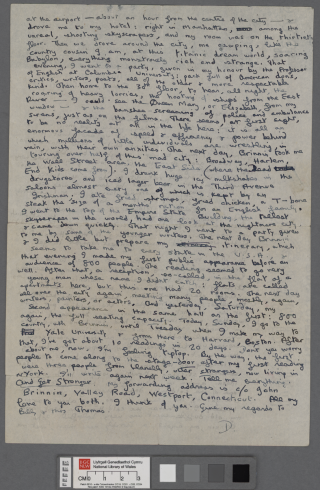 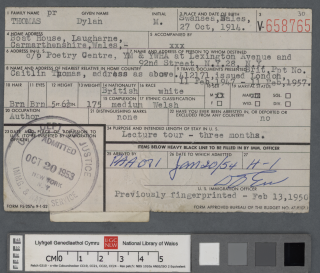 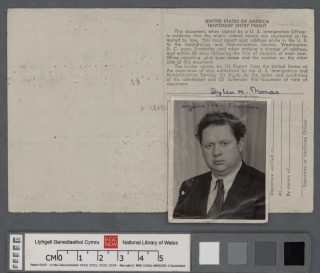 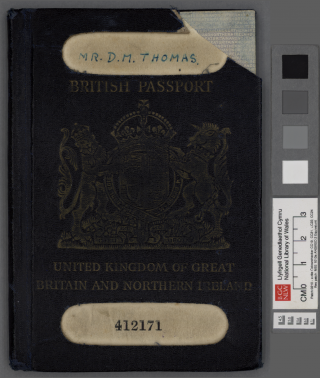 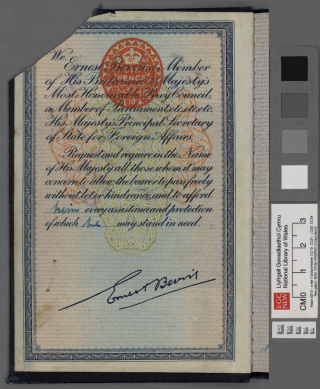 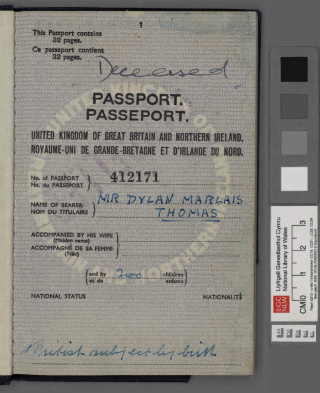 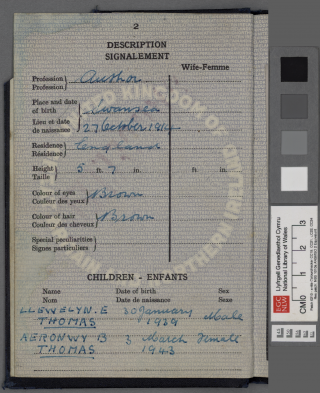 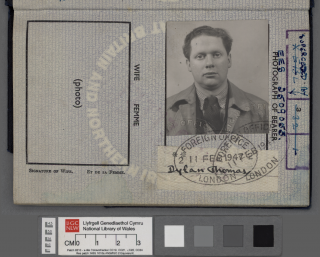