“I am not going to apologise for my very egotistical letter. Letters, I maintain, between the intervals of removing a half-chewed cigar from my pocket to my mouth, should always be egotistical.”

Over a thousand letters written by Dylan are in the volume ‘Dylan Thomas: The Collected Letters’, a thousand witty, moving, fascinating, occasionally dirty, but always carefully written letters that provide us with a rich and charming portrait of the man and of a writer.  Around a hundred of these letters now reside in the Library.

They tell the story of the loving son and husband, the faithful friend and comic genius, and are essential for our introduction to the young poet, the diligent worker and the cash-strapped writer. They speak of his love for Wales, his many apologies, his critiques on modern poetry, his work and his feelings about the War.

From the endlessly descriptive passages about himself and his surroundings, to the polished letters begging both friends and strangers for money, these letters are enriched with Dylan’s self-parody and boundless imagination. They provide us with a key to his poetry. In his letters to his onetime girlfriend Pamela Hansford Johnson, he notes that much of the poetry is impossibly difficult; I’ve asked, or rather told, words to do too much; it isn’t theories that choke some of the wilder and worser lines, but sheer greed.

Dylan the letter writer is a complicated man, a man who isn’t as sure of himself as he pretends to be and who doesn’t shy away from his own shortcomings. In these letters we get to know the cocky, self-dramatizing, poetic, charming, passionate, sad, desperate and fantastic man. 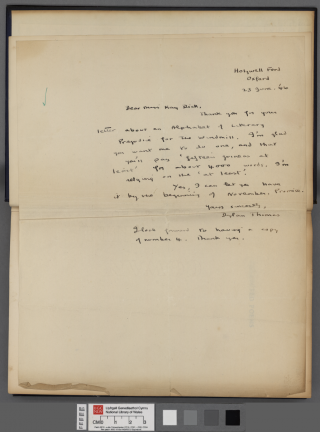 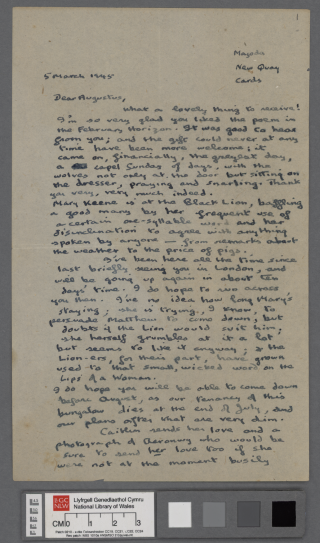 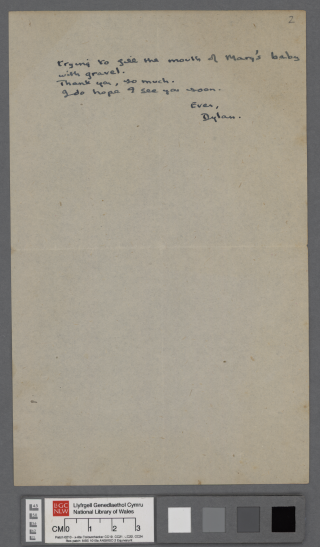 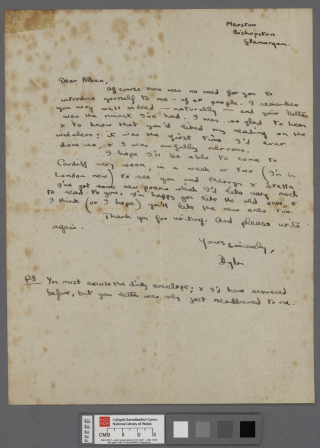 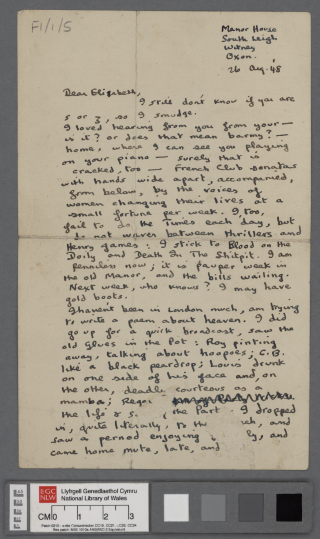 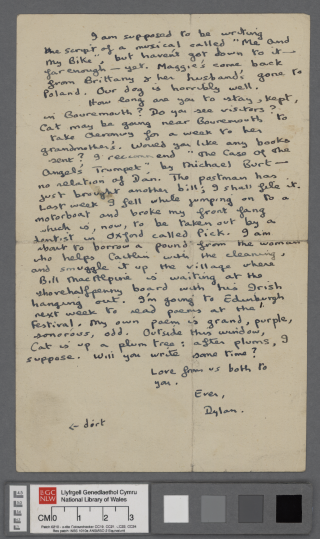 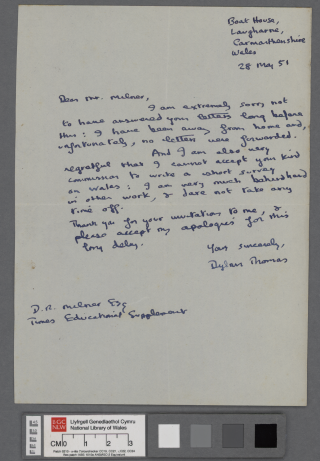 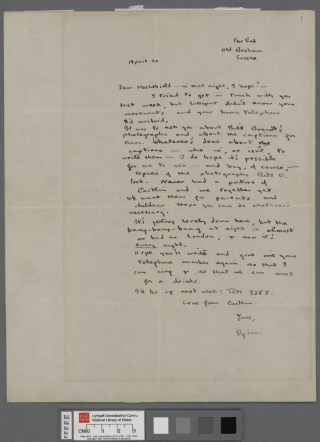 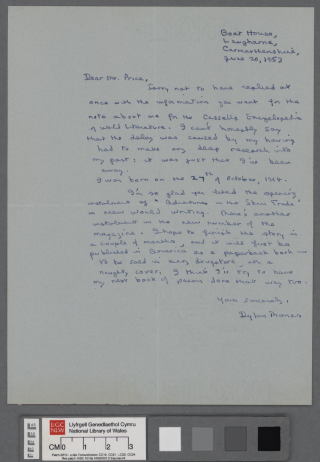 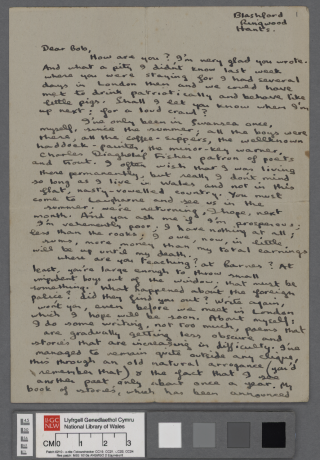 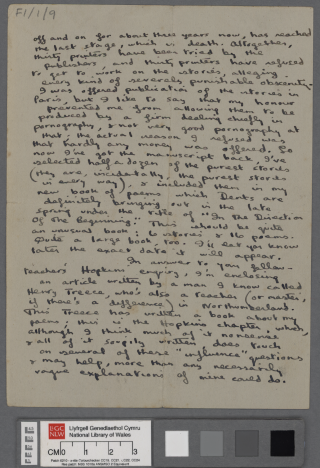 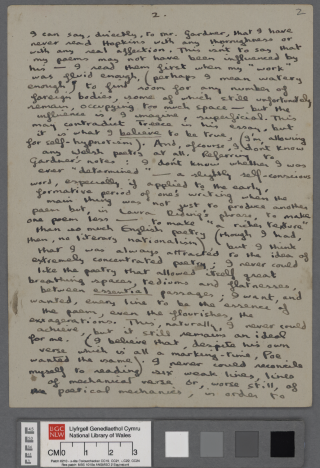 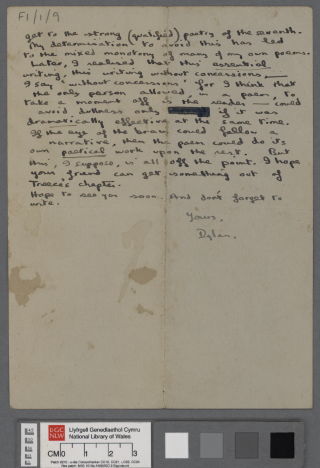 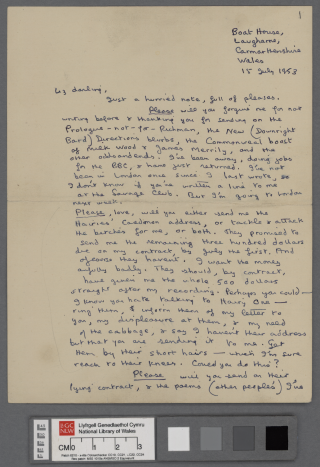 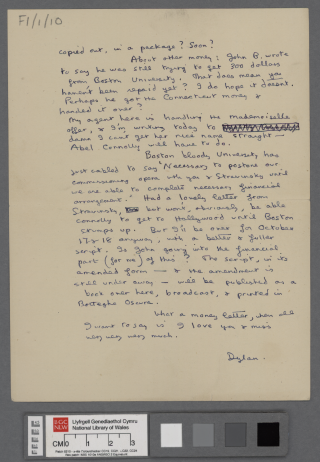 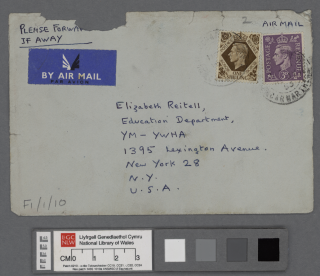 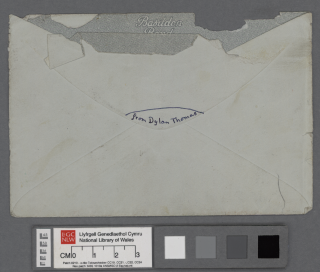 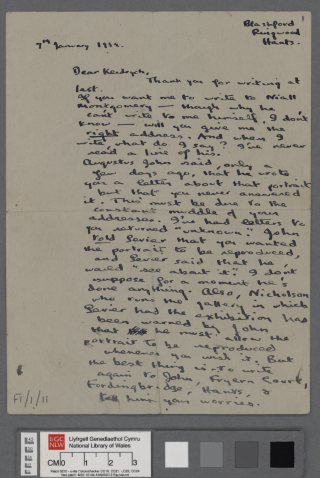 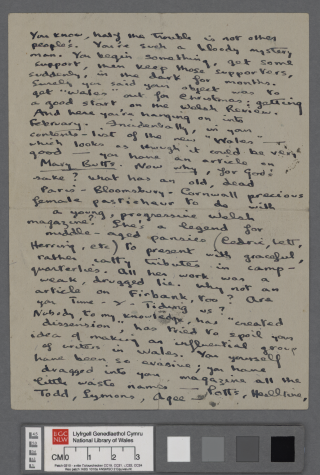 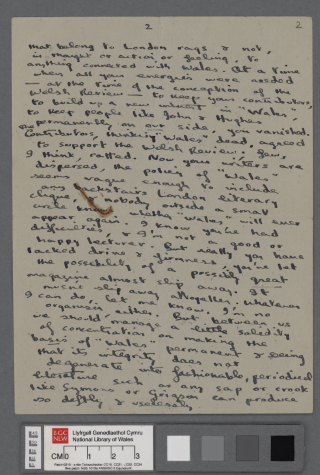 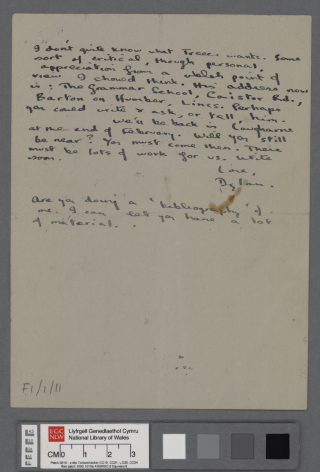 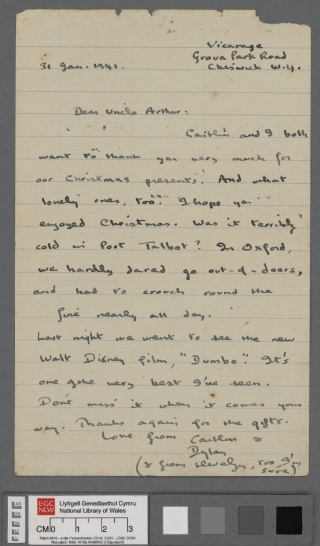 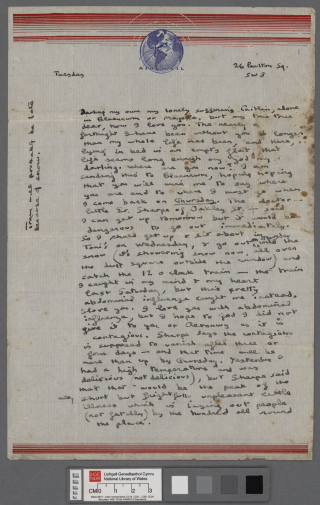 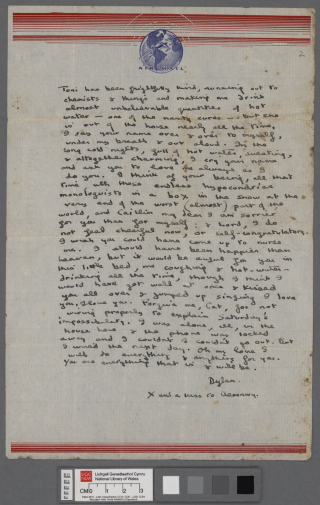 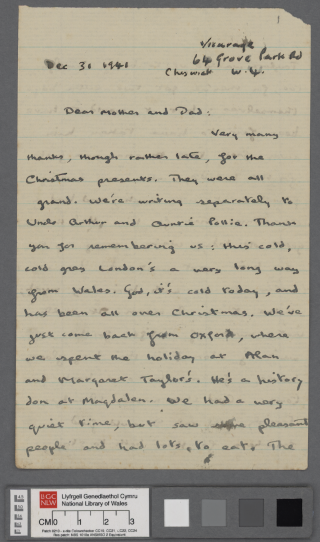 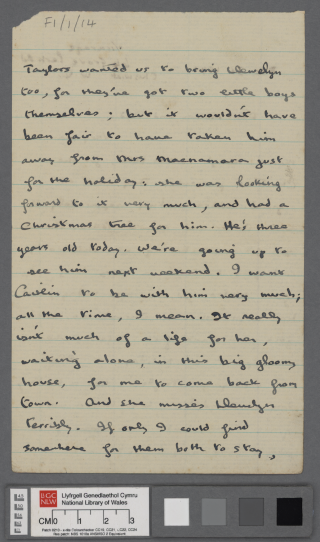 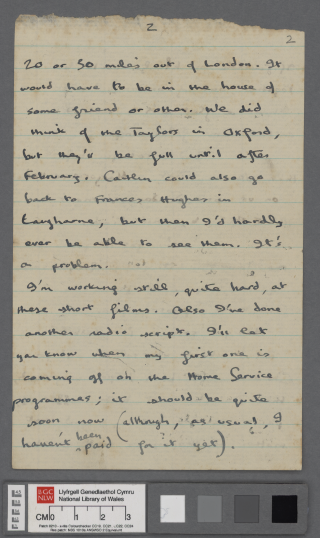 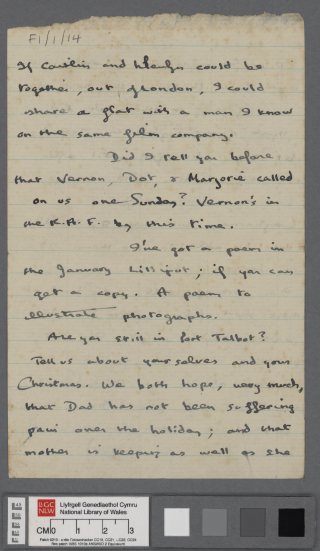 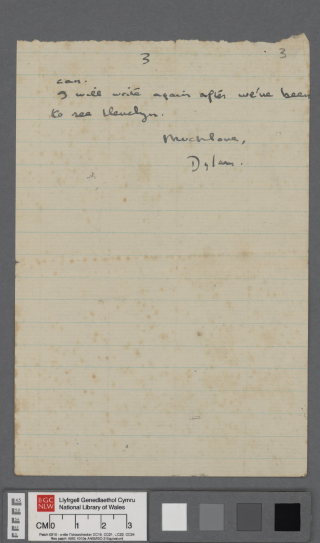 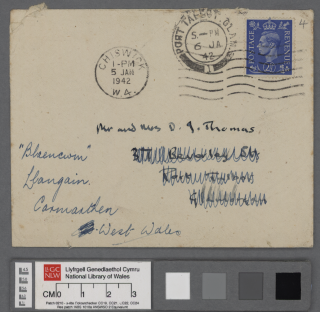