“You ask me to tell you about myself, but my life is so uneventful it is not worth recording. I am a writer of poems and stories.”

It’s no secret that Dylan sees his poetry as being more important than his prose, but Dylan’s passion is words; words used in any form and any style.  Earlier stories like ‘The Vest’, written when he was twenty years old, and ‘Prologue to an Adventure’, a kind of reverse ‘Pilgrim’s Progress’, are very young and romantic and violent stories, and are close in theme, style, language and atmosphere to Dylan’s early verse. They are dark, morbid  stories, based in an almost surreal world, but are most definitely inspired by the Welsh villages and their people.

In stark contrast, the later stories, including ‘A Story’ or ‘The Outing’ – which will be Dylan’s last and most loved – continue their poetic intensity, but also show his flair for humour and parody. The story of an increasingly hilarious journey by charabanc to Porthcawl, a pub crawl around Wales, is, unlike the poetry, funny, witty and unpretentious. It is a nostalgic comedy full of the poet’s signature rhythmic style and comic observations, written with care and delight.  Dylan’s prose is, in essence, the prose of a poet. 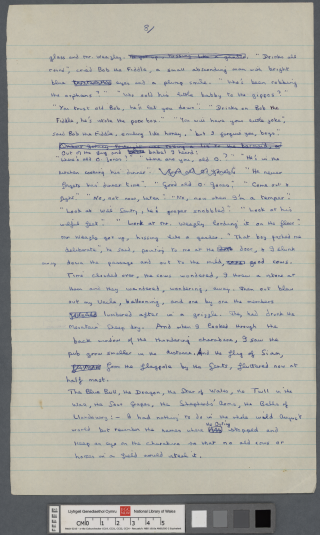 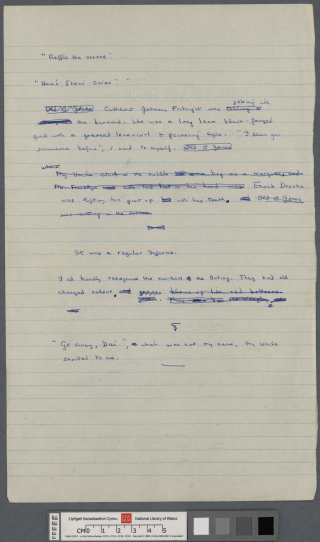 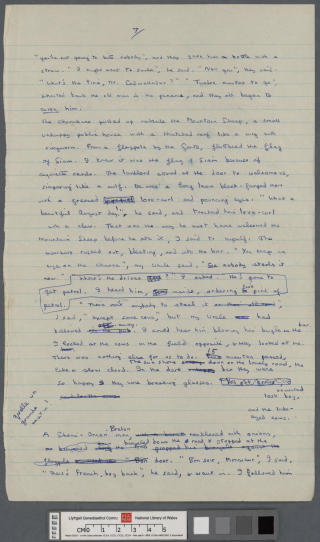 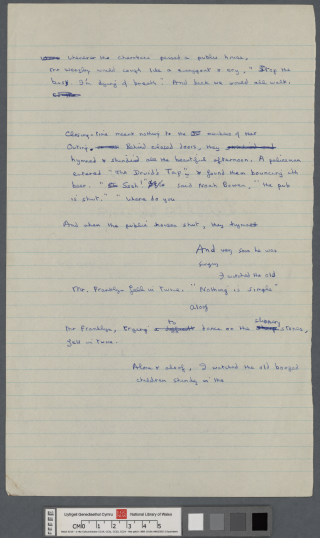 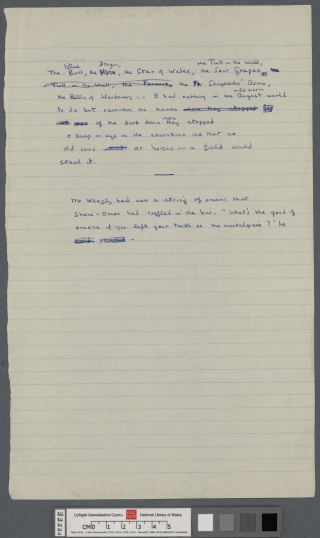 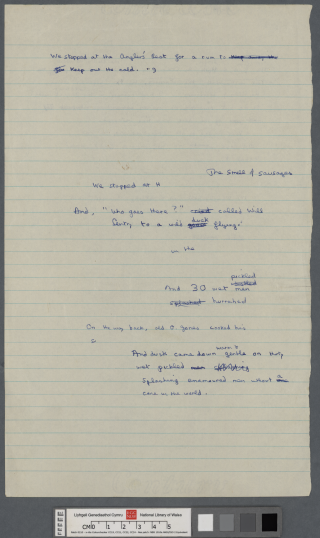 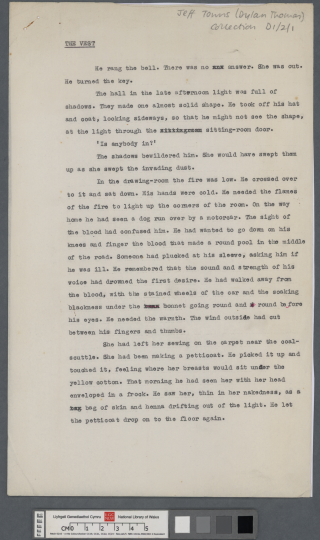 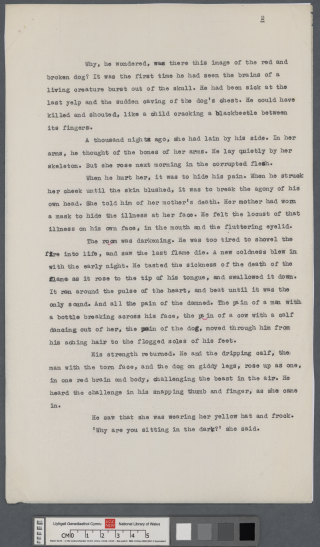 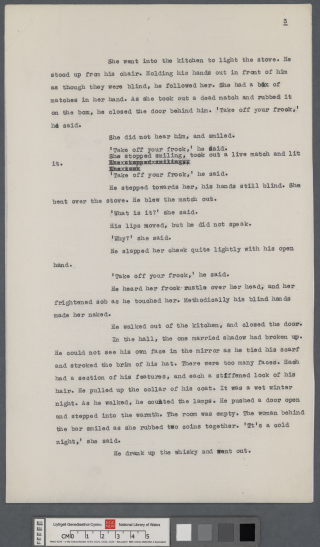 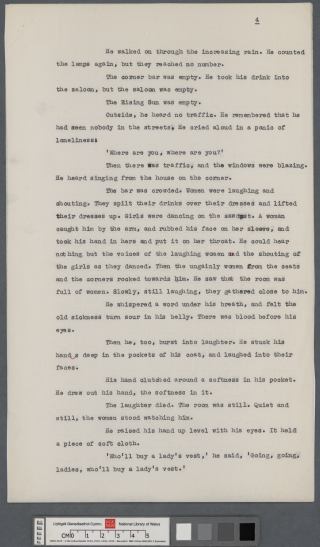 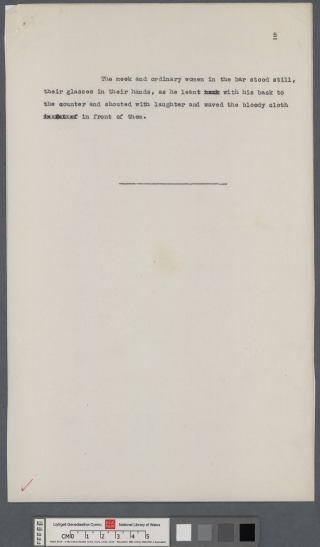 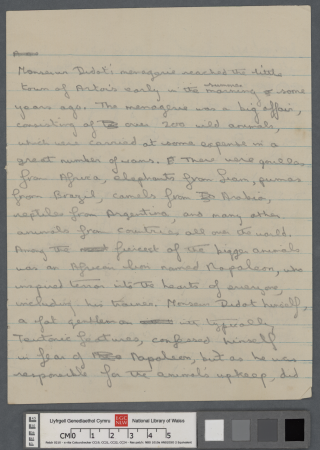 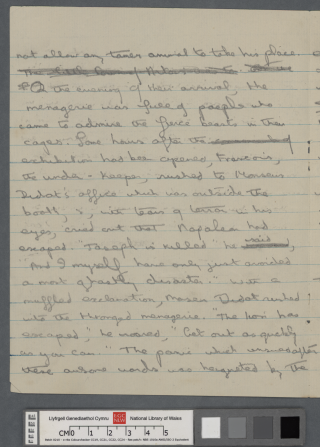 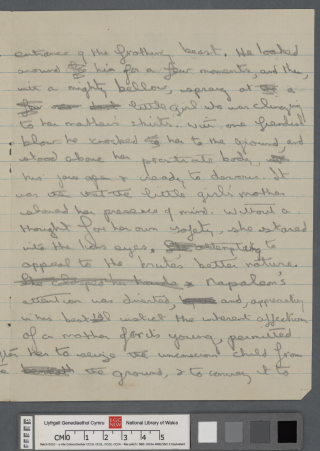 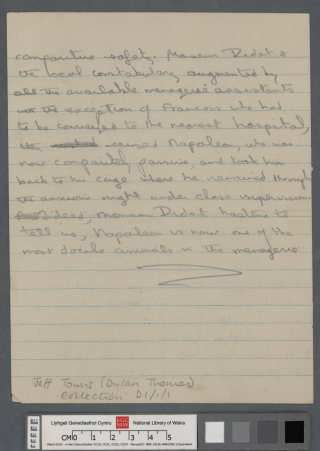