Less than five hundred souls inhabit the three quaint streets and the few narrow by-lanes and scattered farmsteads that constitute this small, decaying watering-place which may, indeed, be called a ‘backwater of life’ without disrespect to its natives who possess, to this day, a salty individuality of their own. The main street, Coronation Street, consists, for the most part, of humble, two-storied houses many of which attempt to achieve some measure of gaiety by prinking themselves out in crude colours and by the liberal use of pinkwash, though there are remaining a few eighteenth-century houses of more pretension, if, on the whole, in a sad state of disrepair. Though there is little to attract the hillclimber, the healthseeker, the sportsman, or the weekending motorist, the contemplative may, if sufficiently attracted to spare it some leisurely hours, find, in its cobbled streets and its little fishing harbour, in its several curious customs, and in the conversation of its local ‘characters,’ some of that picturesque sense of the past so frequently lacking in towns and villages which have kept more abreast of the times. The River Dewi is said to abound in trout, but is much poached. The one place of worship, with its neglected graveyard, is of no architectural interest. 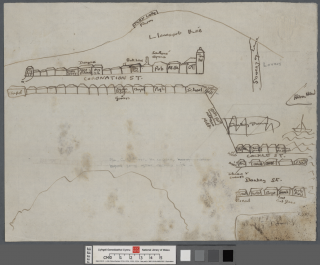 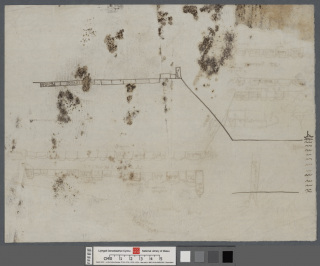 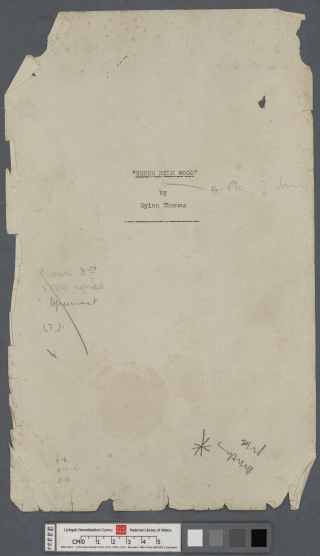 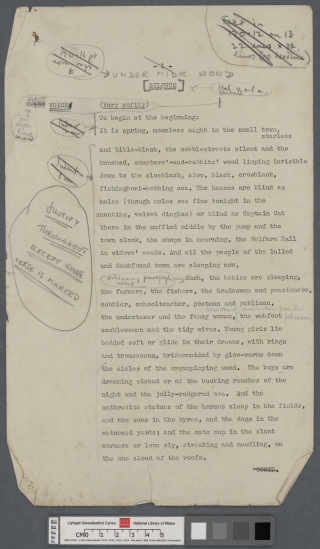 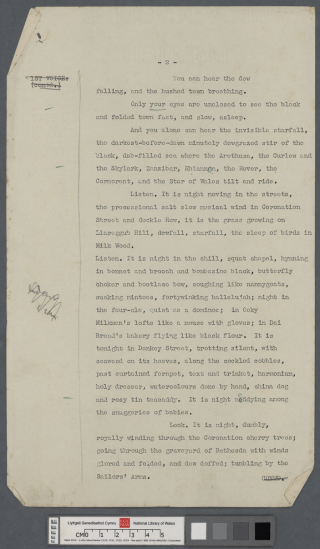 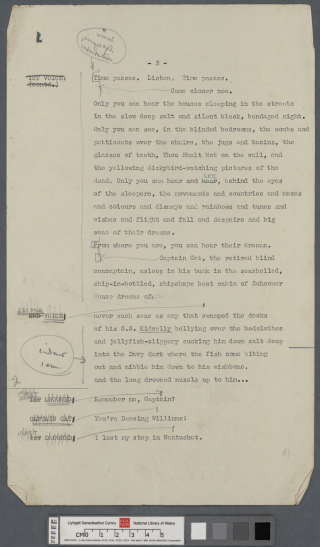