“The memories of childhood have no order, and no end.”

It is 27th of October 1914, and Dylan Marlais Thomas is born into an ugly, lovely town…crawling, sprawling by a long and splendid curving shore, Swansea. Dylan’s childhood appears to be a very ordinary one: playing with his friends in Cwmdonkin Park, misbehaving in Swansea Grammar School classrooms, and spending the summers either on the Gower beaches, or at Fern Hill, his Auntie’s farm. His father reads to him regularly – nursery rhymes as well as Shakespeare’s lyrical masterpieces, and so begins a love affair with words. He enters his teenage years an avid reader and writer of poetry; contributing to and editing the school’s magazine, composing poems in his school exercise books, writing limericks about his friend Daniel Jones and collaborating with him to create ‘The Era’ – a literary journal issued six times a year. Over the years we will come to learn about his own childhood through numerous radio broadcasts, short stories and poems.

He writes of the hunchback in the park, of the smell of fish and chips on Saturday evenings, the yellow seashore and the singing sea. Christmas is spent throwing snowballs at cats, playing Snakesand-Families and Happy Ladders. It’s when Uncles smoke cigars and Aunts get merry on parsnip wine. He tells us of the silent hullabaloo of balloons at the seaside where there’s sand in the spongecake and sandflies in the watercress. Of the patient, laborious, and enamouring hobby, or profession, of burying relatives in the sand and the princely pastime of pouring sand down dresses.  Of the smell of the sea and seaweed, and the sound of shouting and laughing and singing. His nostalgic love of childhood will flourish over the years. 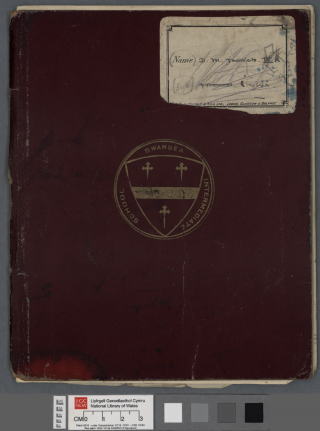 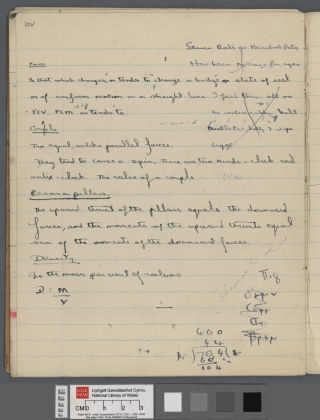 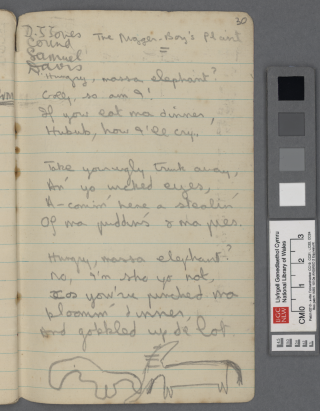 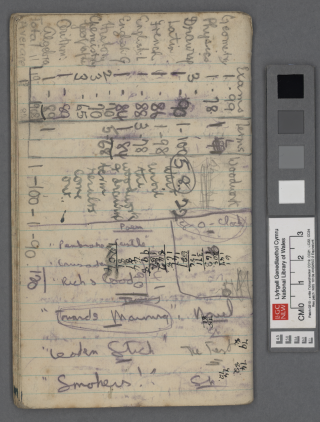 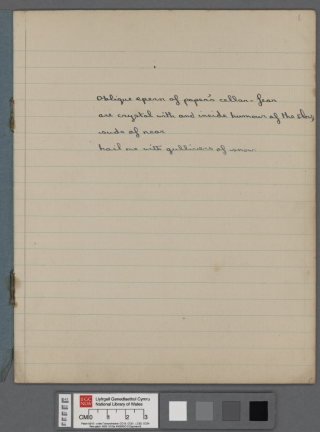 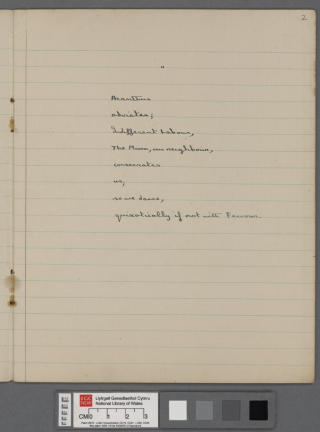 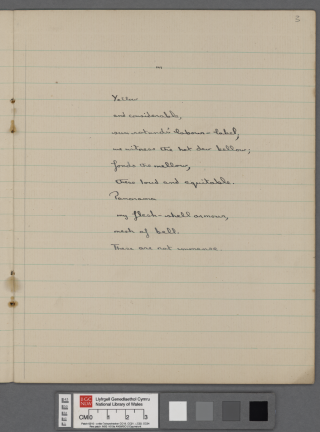 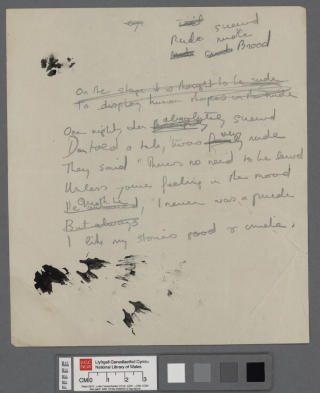 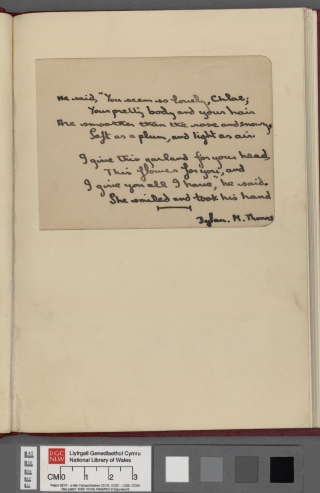 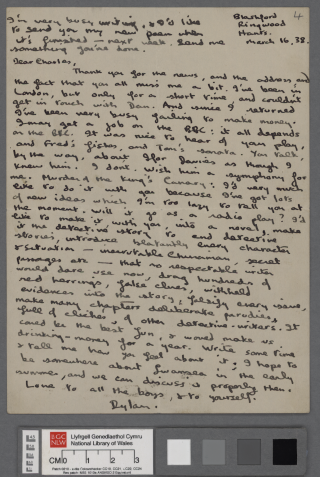 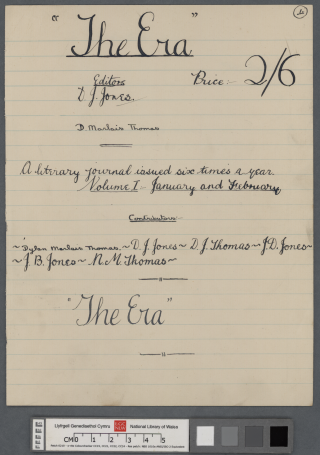 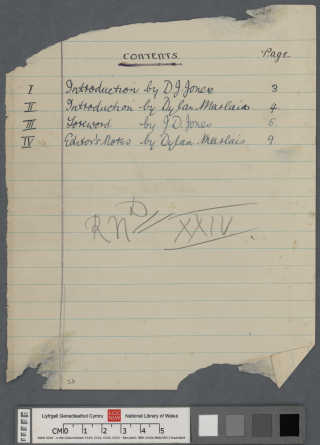 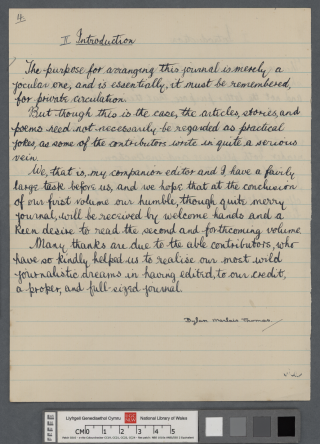 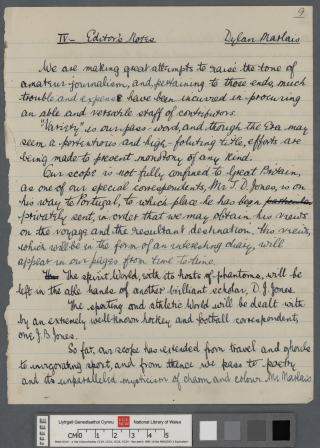 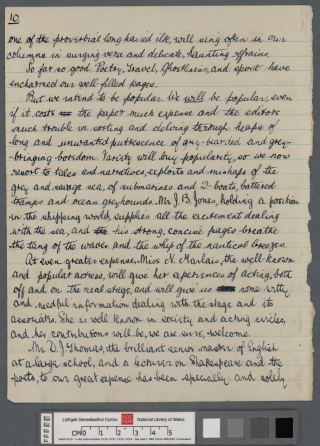 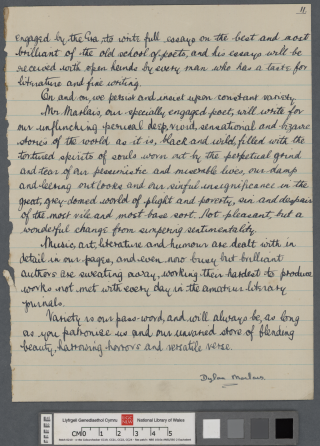 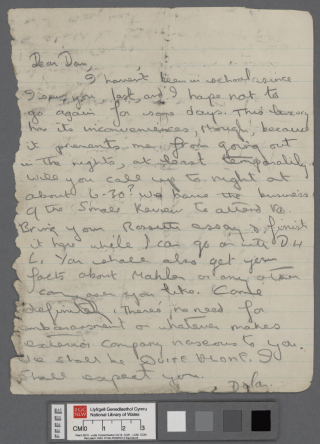