Dylan often describes the paying work – the film scripts and radio broadcasts – as hack-work that prevents him from achieving that which he truly loves, writing poetry.  He has always been a fan of the cinema, and regularly goes to the pictures with Tom Warner on Monday afternoons.  In a letter to his Uncle Arthur in 1941, he talks of his delight after watching the newly released Disney film, Dumbo.

During the War, instead of joining the Army as a small tank, Dylan is employed by Strand Films to write documentary and propaganda film scripts for the Ministry of Information.  His most celebrated propaganda film is ‘Our Country’, an illustration of Britain’s part in helping to win the War.

Although the writing of this script takes the place of the writing of his poetry, Dylan keeps to his manifesto in doing so in the sense that the words were written to be spoken & heard, & not to be read. His feature films are of a more historical and political nature such ‘The Shadowless Man’, a dark and fantastic romance of the German 1830s, which will never reach the screen.

Dylan’s varied career in radio as a writer, critic, narrator, actor and orator is successful because he is so sensitive and attuned to the importance of the sound of words. Charles Dickens, one of Dylan’s favourite writers, was an author that was himself a popular performer of his own work. In writing for radio, as in his prose pieces, Dylan possesses that common touch which makes his work both accessible and popular. 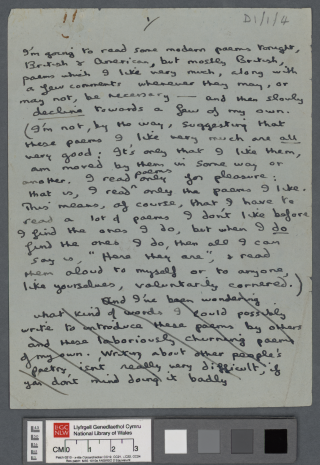 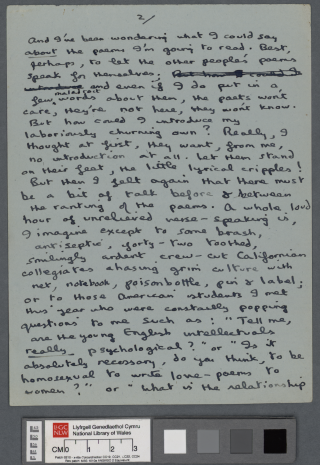 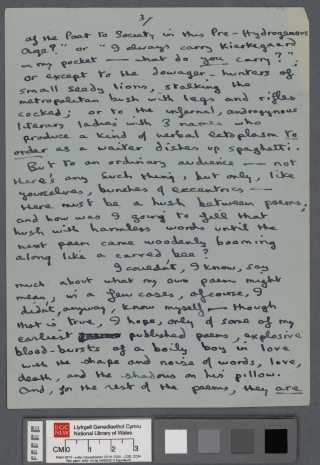 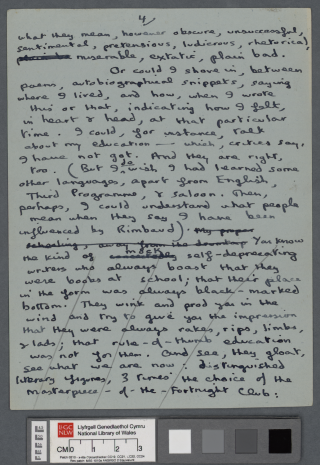 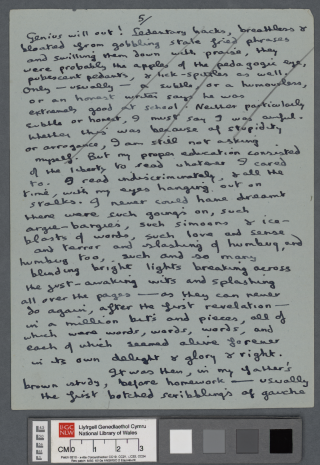 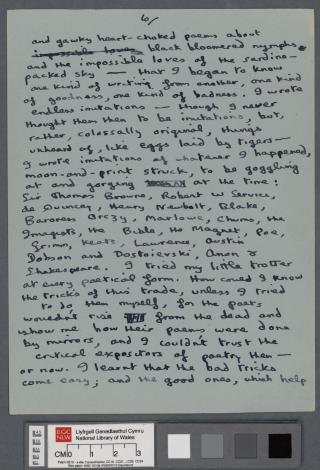 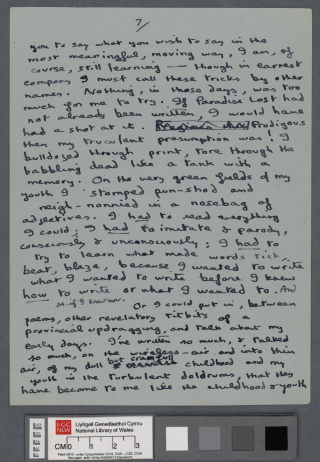 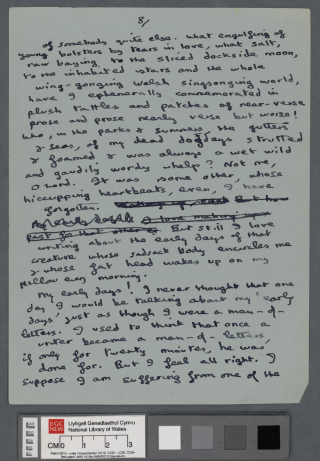 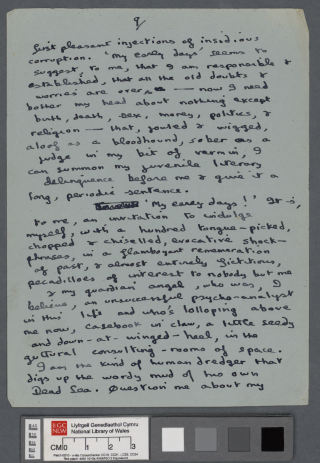 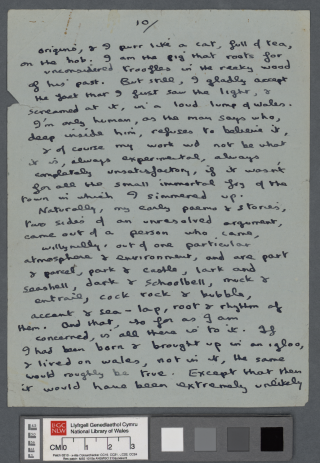 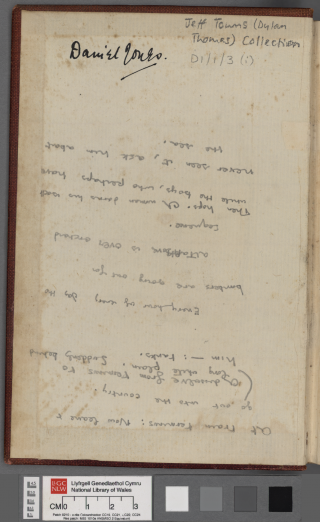 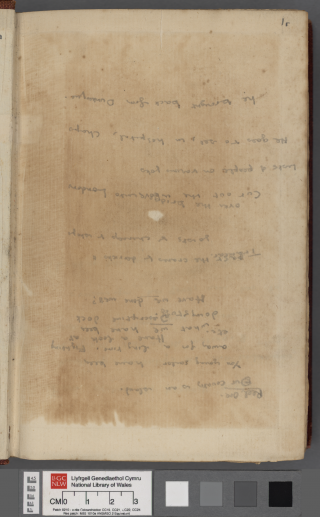 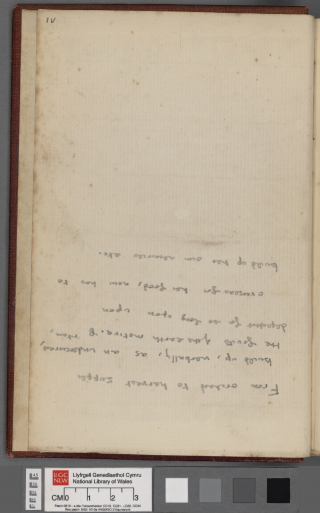 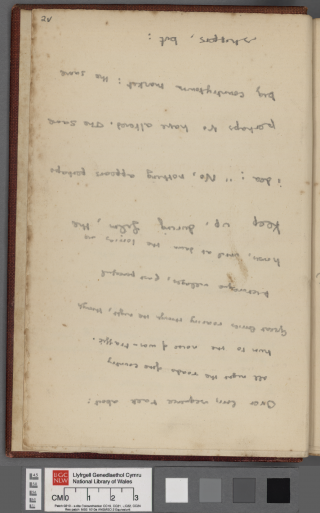 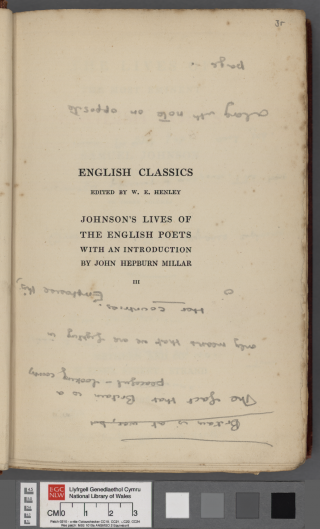 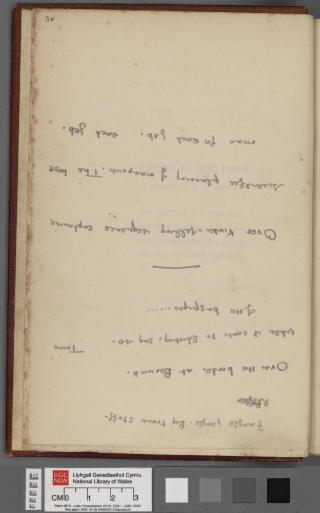 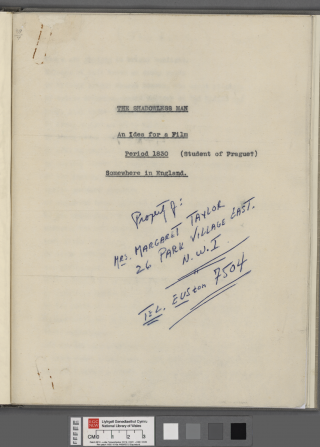 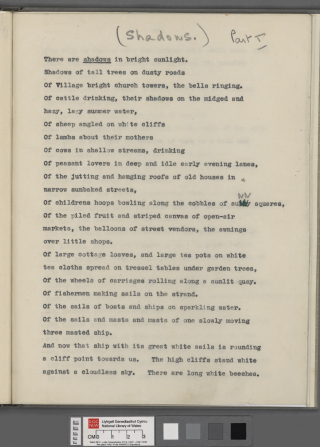 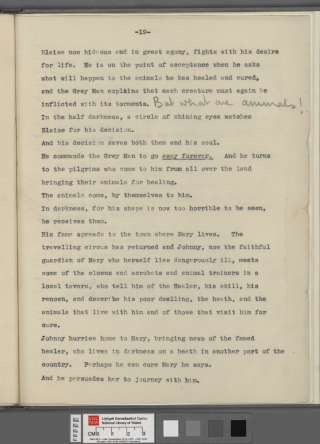 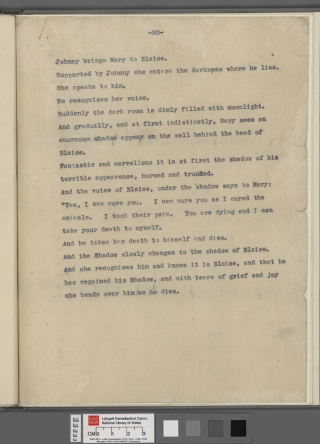 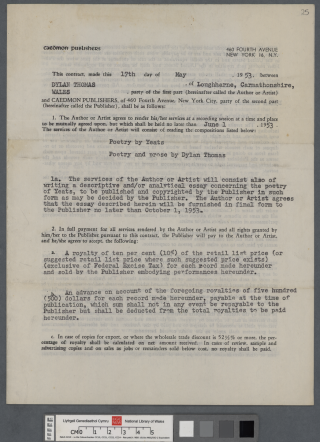 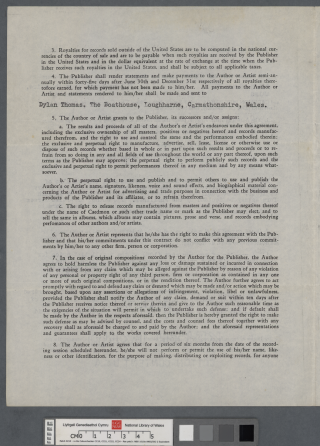 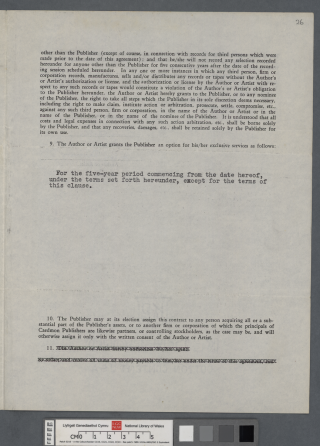 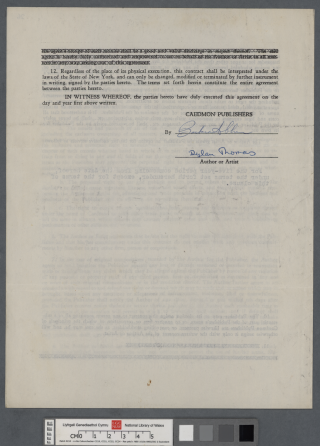